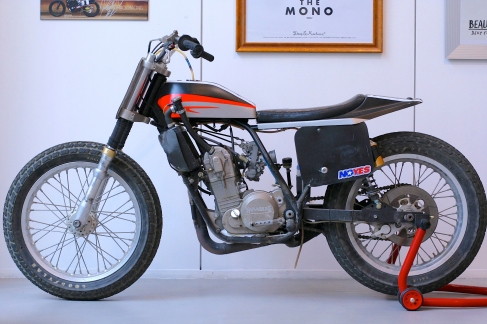 Turn it up LOUD!

George posted this over on the Facebook page. Really excellent bike with a cool history.

1969 Vostok C364 – Russian made 350cc 4cyl GP bike built under the guidance of Jawa(Czechslovakia) and loosely based on Honda/MV Augusta/Gilera designs that were already outdated by ’69. They made several of these bikes in 350 & 500cc but,didnt really campaign them outside of Mother Russia. Taken by me @ Barber Motorsports Museum ’06

Thanks for that one George 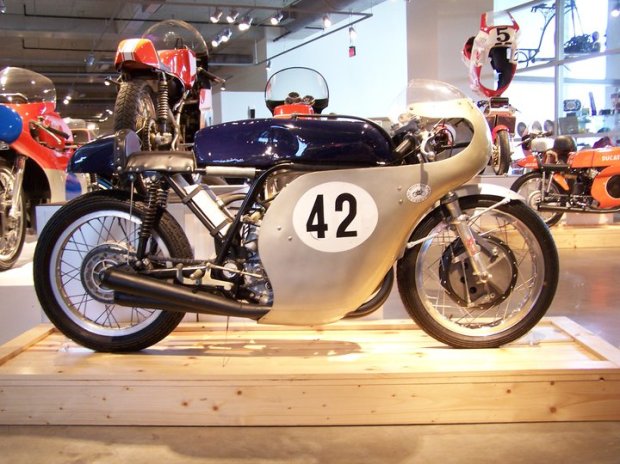 Ken Phipps Writes in:
Here is mine. Wish I still had it. How many times have you heard that?

Plenty. I’ve said it a few time for sure. Ken can you give us a little history on the race wins and such? 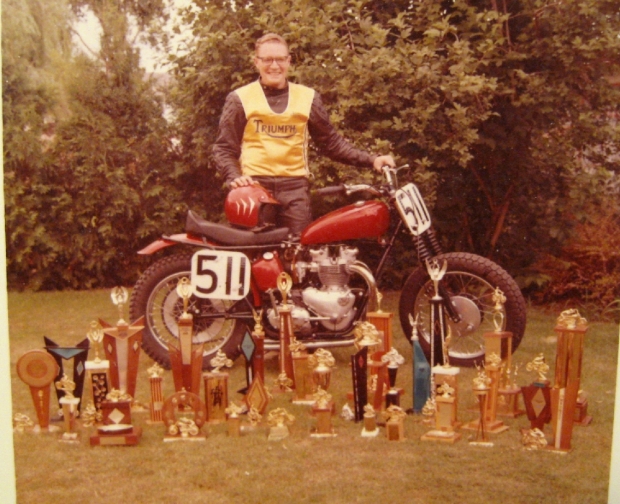 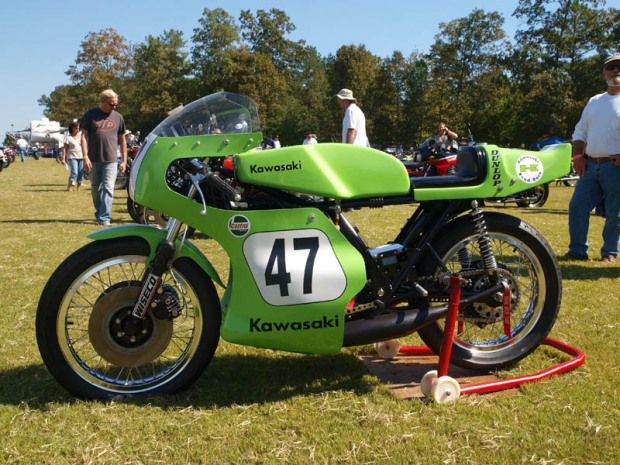 Thanks Rich for the link. 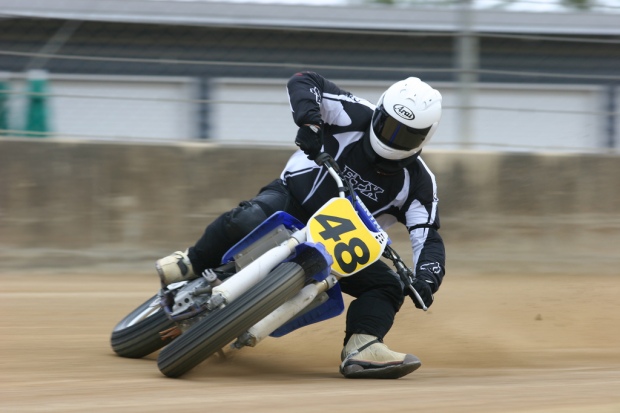 To a person like me THIS would definitely be a very desirable bike.   Be interesting to see what it goes for. Thanks again Katherine. 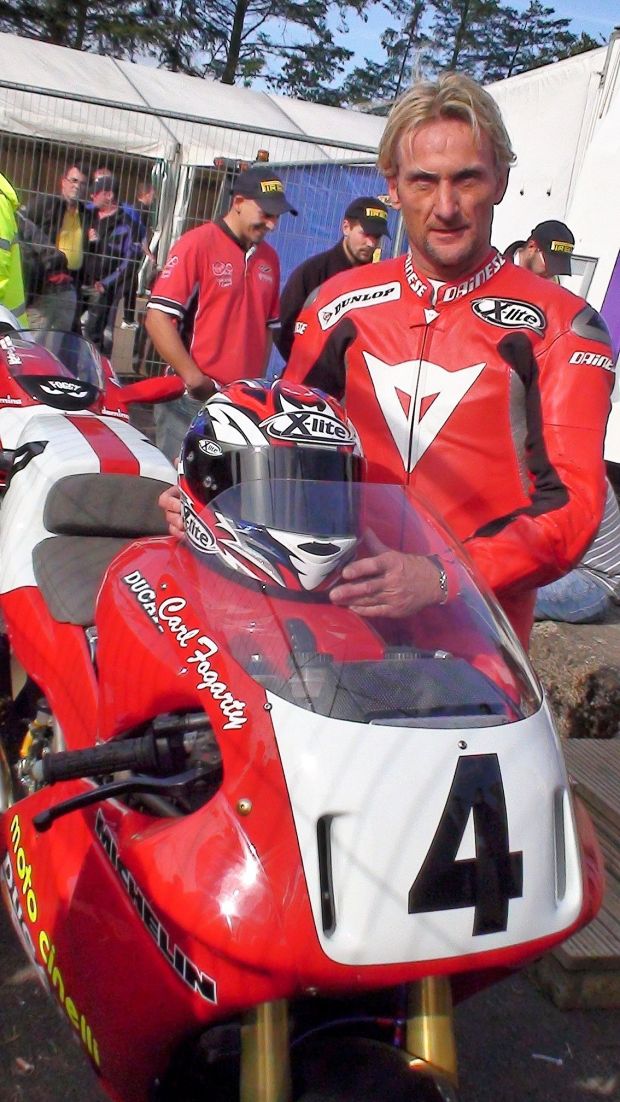 Bonhams is delighted to offer for sale two Ducatis associated with four-time World Superbike Champion, Carl Fogarty, both of which are owned by the same private collector in Northern Ireland. The first is the Ducati 888 Corsa on which Carl won both the Superbike race and the headline event at the North West 200 in 1993, and which subsequently was campaigned by Michael Rutter in the British Superbike Championship. This historic machine was purchased by the current vendor in 2005 and has since been rebuilt by marque specialist John Hackett at Ducati Coventry. Estimate £26,000 – 30,000. The auction will take place at the International Motorcycle Show in Staffordshire on April 24th.

The 888 Corsa was reunited with Carl at the Ulster Grand Prix meeting in August 2009 where he rode the second of the two Ducatis on offer: the 1998 916SPS ‘Fogarty Replica’. This machine, the 2nd off the production line, was given to Carl by the Ducati factory and comes with two authenticating plaques, one of which states that the gift was in recognition of his ‘outstanding contribution to the success of Ducati’. The machine retains its original and most appropriate registration number: ‘S3 FOG’, Carl having won his 3rd Superbike Championship in 1998. Estimate £21,000 – 25,000.

“It is always exciting to offer machines with an iron cast provenance – and these two certainly don’t disappoint. They’re joining an already exciting line up of motorcycles, with our auction at the Mortons International Classic Motorcycle Show proving to be the place to sell an important motorcycle.”

WOW!!!  that’s my kind of Harley Dealer!!   And right next to it you can just see a Barry Sheen Suzuki!  Holy crap!  I’m trying to get more info on it from the source.  I’ll post it up if I do. 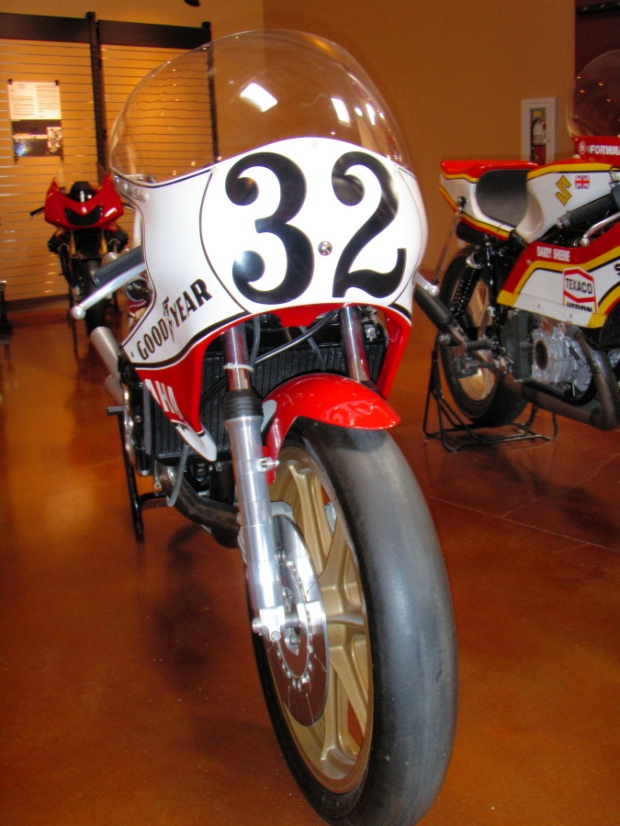