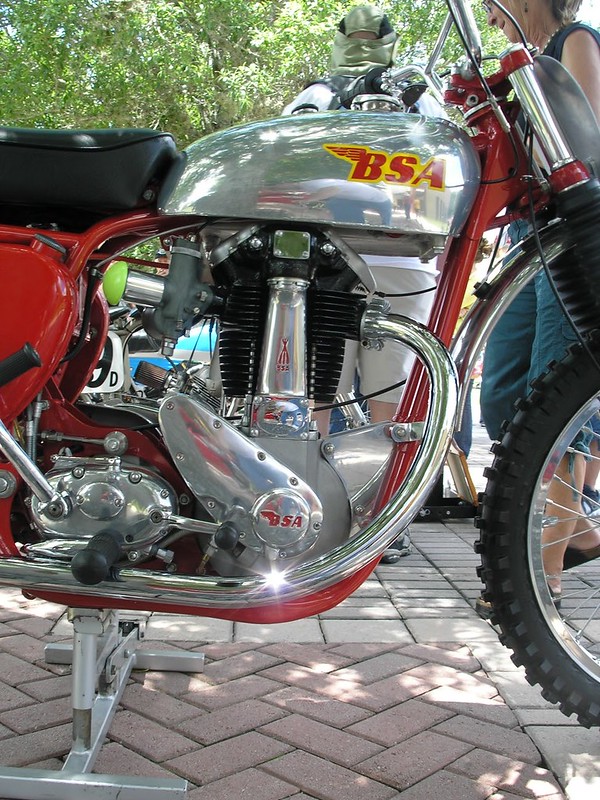 Thanks (again) to Chuck Lathe from Franklinville, NC for this sweet BSA.

With a quick vid…
http://static.photobucket.com/player.swf

Man oh man! These old Japanese and British Hardtails are really starting to grow on me.

Love the article in the Spanish mag – my bike is top of the page!!!  The only thing I could translate was “addictive blog” – it is!  My go to site while having coffee in the morning….  Keep up the good work.   Cheers!

My pleasure! Keep up the great builds!

I shot this at Riding Into History Lat year. I still have a lot of great shots from that event I’m yet to post. But you can see them all in mu “links to complete albums” section up top.